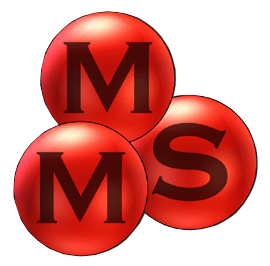 In today’s high pressure industry reliability of assets is critical to a successful and profitable business. Maintenance engineers require skills and tools to avoid failures, unscheduled breakdowns and under performing processes.

Predictive maintenance techniques used by MMS such as vibration analysis, thermography, oil analysis etc. will all help identify early failures in the warning area of the “PF Curve”. 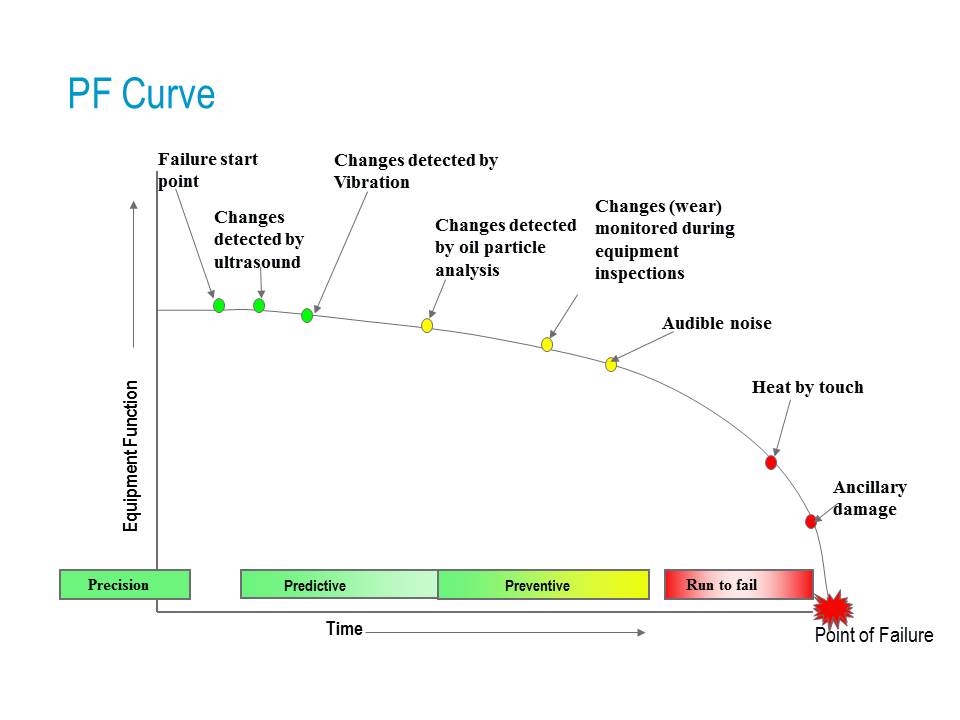 To conclude undetected machine failure rapidly deteriorates over time to failure. Stop it happening with the help of an MMS Reliability Improvement Program-click on the following link to learn more.

Reliability, Are You Worldclass?

Replacement Asset Value (RAV)
RAV is defined as the insured value of your asset (factory, refinery, power station etc.)
The ratio of maintenance cost to RAV in a World Class Maintenance Department is between 1.5 and 3%. Whats yours?

Food Processing
A major worldwide food processing business calculated that it could add in excess of $500 million to its bottom line by implementing best practice maintenance!

Refining
The failure of a critical gearbox cost a refining operation 13 million Euros. A second potential failure was avoided when MMS was commissioned to survey all similar machines.

Manufacturing
A major manufacturer spends in excess of $1 Billion capital expenditure to keep up with demand for its products, yet asset utilisation is less than 70%! Improving utilisation through better asset reliability will mean a significant reduction in capital replacement costs.

Building Services
A major building in the City of London was able to reduce the cost of its outsourced maintenance contract by £250K annually following the introduction of a vibration analysis system.

Process Industries
A Vibration Monitoring program run by MMS at a Kent paper mill has yielded a consistent 25:1 return each year.

Power Generation
Vibration Monitoring on Power Station auxiliary plant has been shown to produce a cost benefit of over £6M by avoiding penalty payments caused by unscheduled breakdowns.

Get in Touch
Scroll to Top